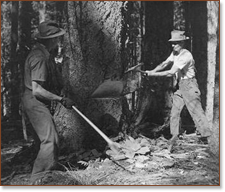 If you’ve ever visited an historic home and noticed the wide-plank floors that came from old-growth timber, you’ll understand the eye appeal they can add to a log home. Unless you are able to find salvage wood from a reclaimed building, it’s difficult if not impossible to find old growth timber since old-growth forests are now protected.  But we located a company, Deadhead Lumber that goes right to the source to bring out forest giants that have been waiting on the bottom of Maine’s biggest lake.

First, a little history:  In the first half of the 1800s, loggers in Maine had worked their way north and reached the hardwood forests in the mountains. At the time, Bangor was the world’s largest lumber port, shipping 250 million board feet of lumber each year. Hardwood forests were prolific in Maine, and these old growth trees were cut near bodies of water and transported using waterways to move the timber to market. Shaded and protected, these old-growth hardwood trees were allowed to grow slowly, resulting in the tight growth rings, unrivaled size, density and rich color that are coveted trademarks of old-growth lumber. 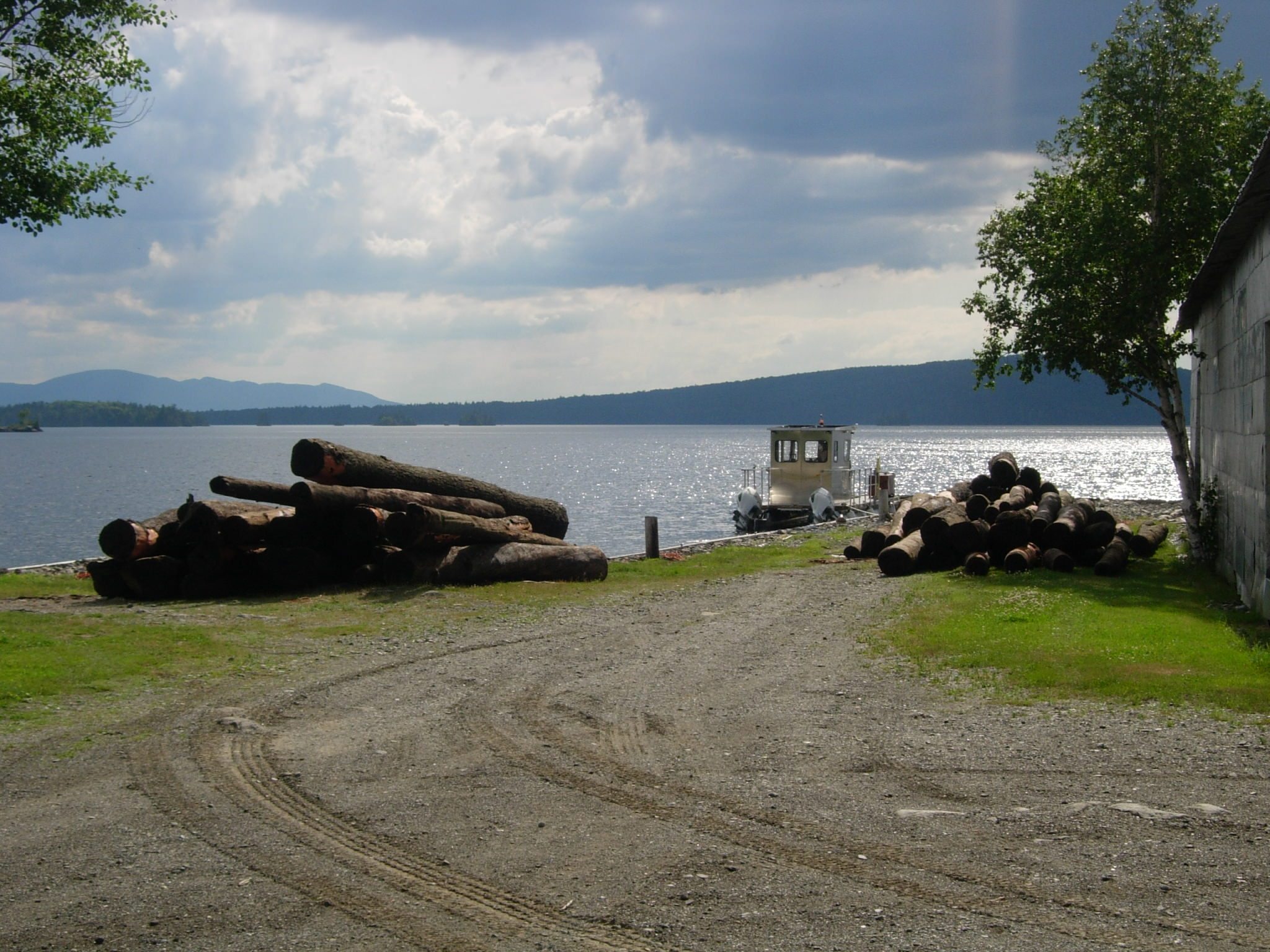 In Maine, the rivers were used for softwoods like pine and cedar, because they were relatively buoyant. But heavier hardwoods were rafted together with the floating softwoods and transported manually rather than relying on river current to push them downstream. Saw mills were built on the banks of these lakes to process the wood as it was harvested. With nearly 1300 square miles of waters and outflow into the Kennebec River, Moosehead Lake became a large transshipping point for thousands of yellow birch and maple harvested along its banks. Bad weather, accidents and other causes resulted in large numbers of 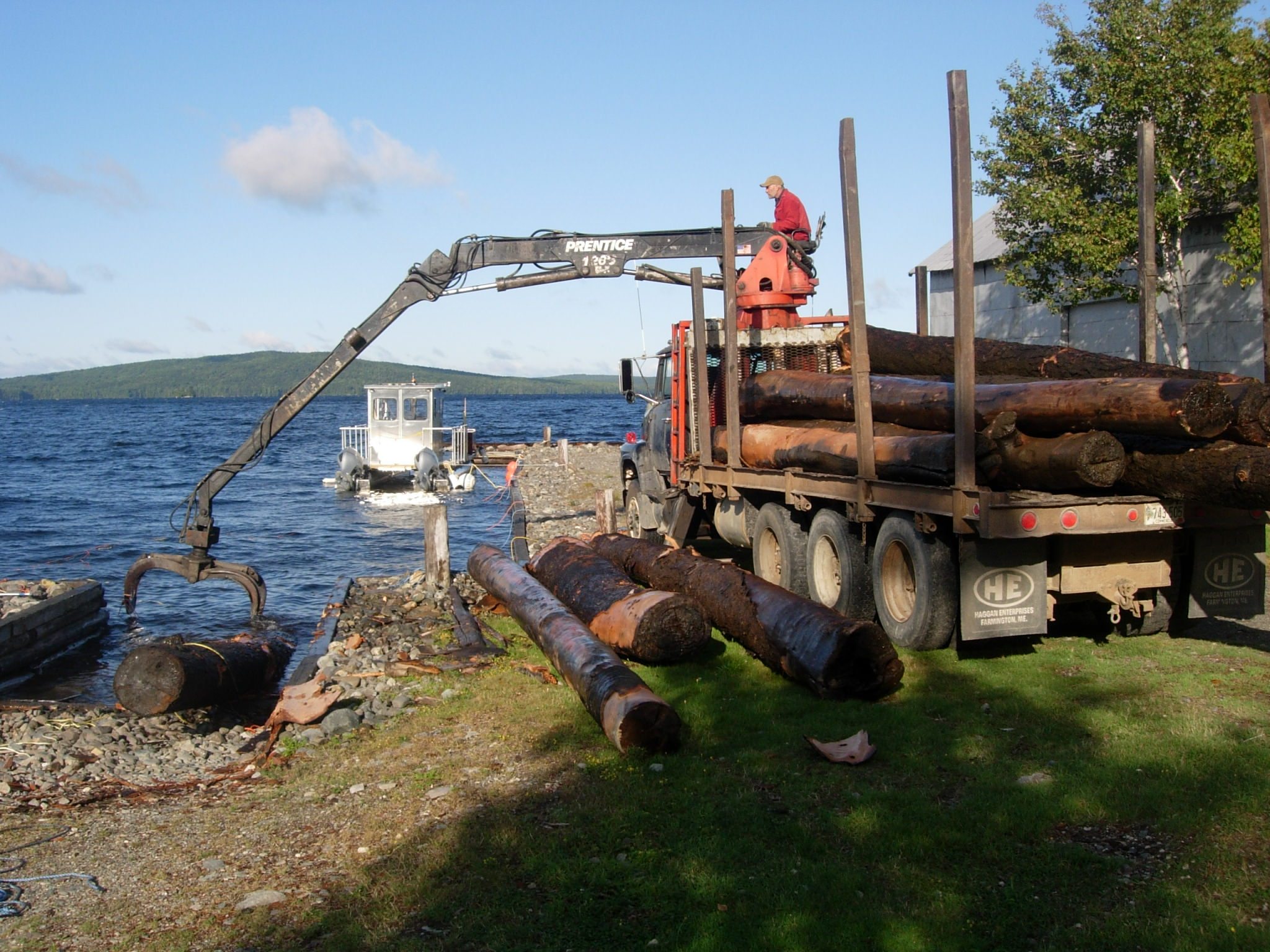 tree-length logs sinking to the bottom of the lake, where they have rested up until now.

Deadhead Lumber is not the first company to look for treasure beneath the waters of Moosehead Lake, but it is certainly the most unique. Todd Morrissette had a background in lumber, importing it from Russia and China for sale in the big box stores in the U.S.  But he realized that there might be another way to make a living and left the company to develop his timber recovery idea.  He developed a new vessel —a type of floating skidder—to bring the sunken logs to the surface, and submitted a detailed proposal for a salvaging permit from the State of Maine.  Officials were skeptical of the possibilities, as previous

harvesting from lakes had involved teams of divers. The process was slow and expensive. Morrissette’s idea was to employ radar, underwater cameras and a lightweight, floating platform to find, load and transport the logs to an offloading site for quick milling.

His all-aluminum pontoon boat boasts two 5,000-pound winches, front, rear and side reading radar, and remote cameras to find the loads of logs on the lake floor. He motors to a likely area, turns on 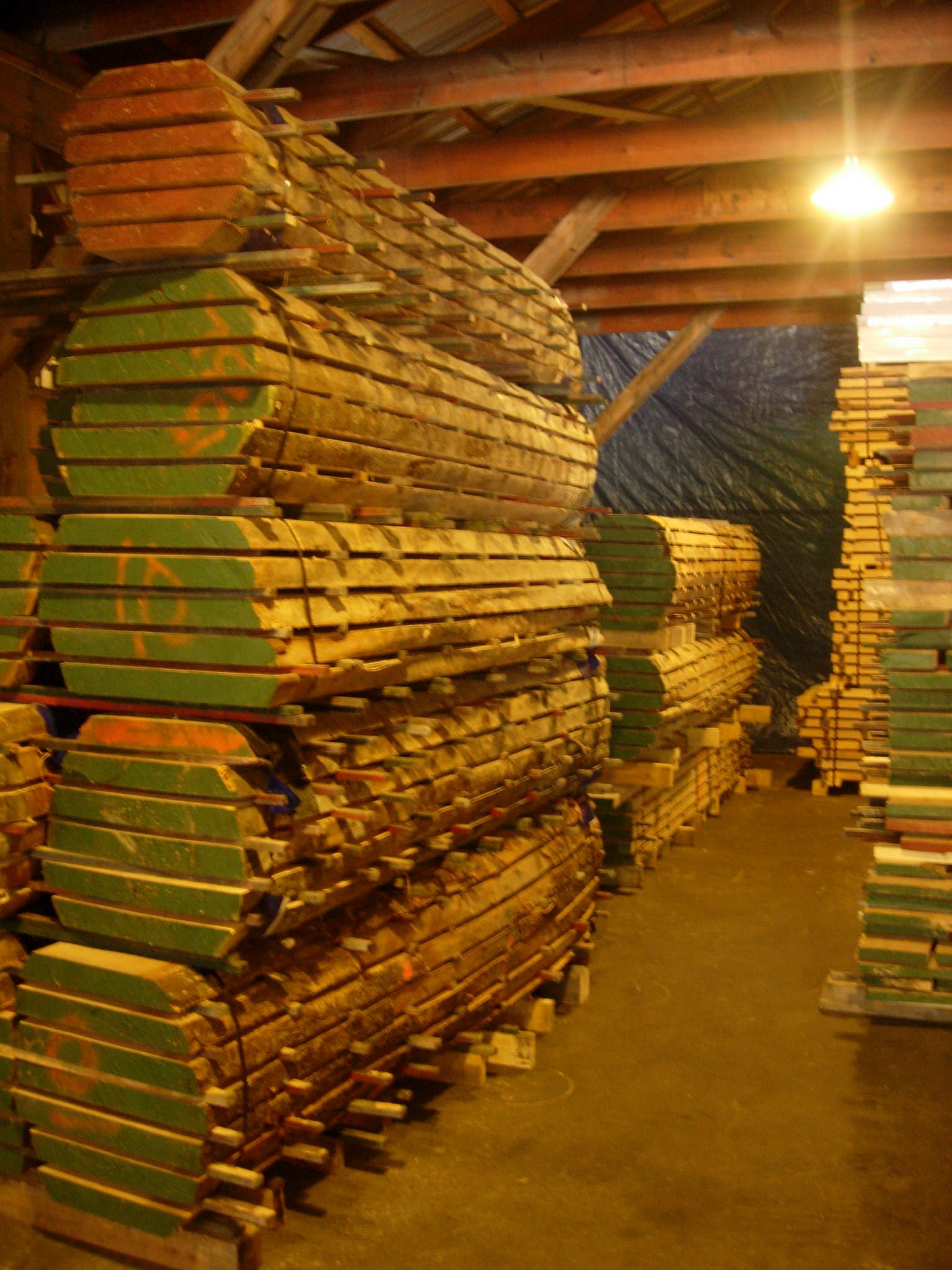 the high-tech radar and cameras, then hunts down caches of lost logs at the bottom of the lake. Once a group is found, he lowers a steel I-beam with two log grapples attached, raises each log and ties it off to the sides of the boat. When he’s loaded up with 6-8 logs he treks to his offloading site to load the logs onto a waiting truck. While immersed, these 18-foot trees weigh very little because of their relative buoyancy.  But once raised onto dry land, these waterlogged trunks become very heavy. Once loaded onto a log truck the logs are rough cut into planks very soon thereafter.  The planks are then stacked with smaller sticks in between for air drying for close to a year, then kiln-finished.

So, just how old are these logs? “We’ve counted the rings on some of these logs and have gotten to between 250 and 300 on some of the wider specimens,” said Morrissette. “And, we’ve been able to place a time frame on when the trees were harvested based on whether the trunks were completely axe cut (earliest), axe notched then cut with a cross cut saw or completely cut with a crosscut saw.”  The earliest trees in Moosehead Lake were harvested beginning in 1830s and the area was essentially logged out by the end of the 1850s.  Many of the trees Morrissette has milled sprouted to saplings before Columbus set foot in the Americas.

The finished yellow birch is a beautiful honey golden brown, with dramatic “flaming” in the grain of the wood. Other types of lumber are also available in various rough cut sizes as wide as 24 inches. Other old growth species Morrissette has recovered include curly and spalted birch, select red birch, birds eye maple, and curly maple. The veneer quality boards are available in 4” to 10” widths in planks ranging from 3 to 18 feet long.  of about 18 feet, and have been used primarily for flooring, though Morrissette has provided some of his trees to cabinetmakers for fine furniture. An added benefit is that the recovered logs qualify as recycled wood, which provides points toward some green building programs, including the US Green Building Council’s LEED program. 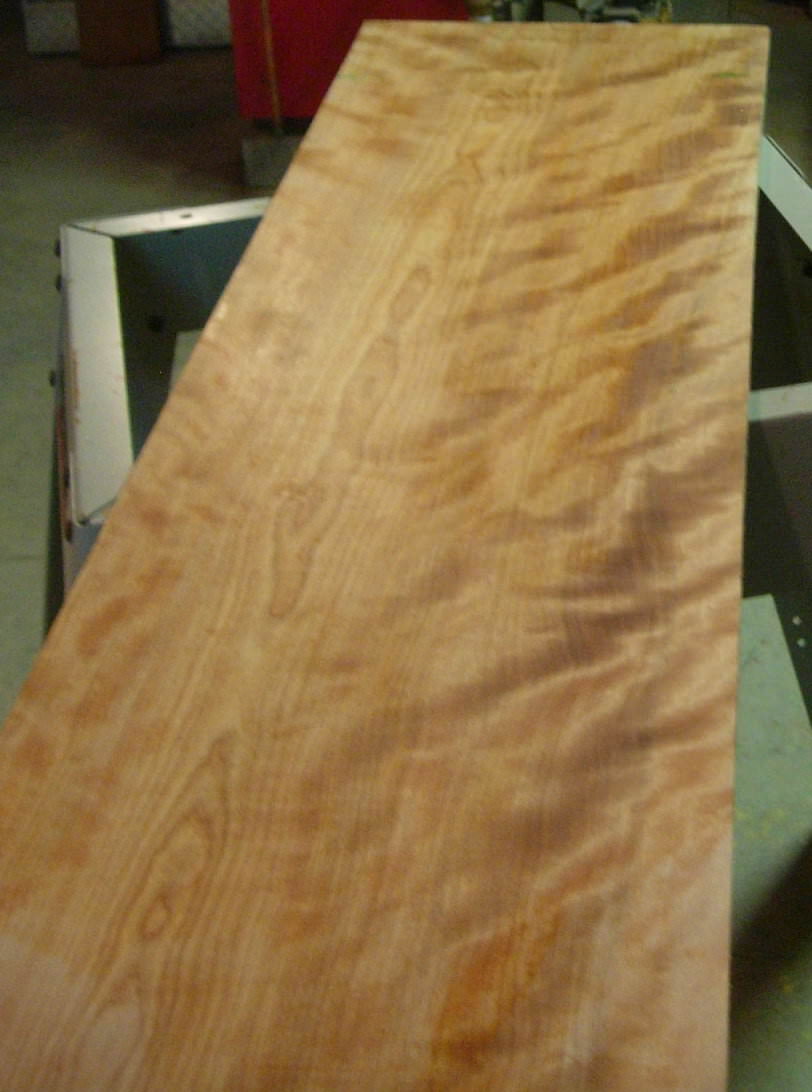