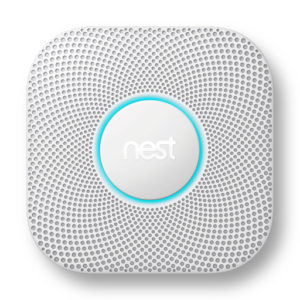 If you’ve ever spent time listening for the low-battery chirp of an old school smoke detector, you’ll understand why these new smart smoke and carbon monoxide (CO) detectors are so cool. We also found some nifty workarounds for existing smoke alarms that can send smart phone push notifications without having to replace existing smoke alarms. Here’s a rundown of smart smoke detectors on the market now.

If you’ve opted for a Nest Smart Thermostat, this second-generation Nest Protector smoke and CO detector is one of the best available at $100. The Nest will send you a text alert on your smart phone when it smells smoke or senses CO. One nice feature is the ability to silence a false alarm when you’ve burned the popcorn in the microwave again! This integrates seamlessly with the Nest thermostat and Nest Cam and uses the IFTTT system to connect with the larger smart home. 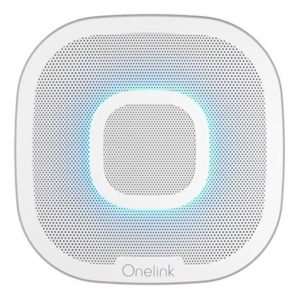 OneLink Safe and Sound
This detection system by First Alert combines some great smart smoke detector features beyond the smoke and CO sensing and costs $250*. The system will send push alerts when it senses potential fire or carbon monoxide leaks, but it also includes a built-in smart speaker linked to Amazon’s Alexa smart assistant. You’ll be able to speak to your ceiling and play music or order direct from Amazon. Skip the less-expensive OneLink Wi-Fi Smoke + CO Alarm, with its sluggish push alerts and poor 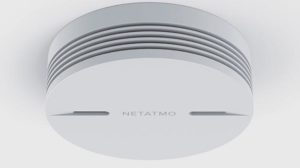 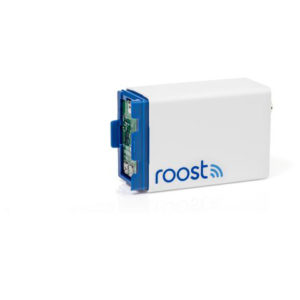 notification built-in eliminates that annoying chirp in the middle of the night. It’s easy to install, too!

Roost Smart Battery
Though Roost offers a smart smoke detector, its real innovation is the smart Roost Battery that can drop into your installed smoke detectors and send alerts to your smart phone. At around $35 each*, it’s an easy way to upgrade your existing detectors. 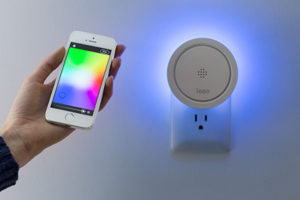 No matter which smart smoke and CO detector you opt for, it’s an extra layer of peace of mind for your family.

*Pricing at time of publication.