Home|Blog|Uncategorized|We asked, and you answered! 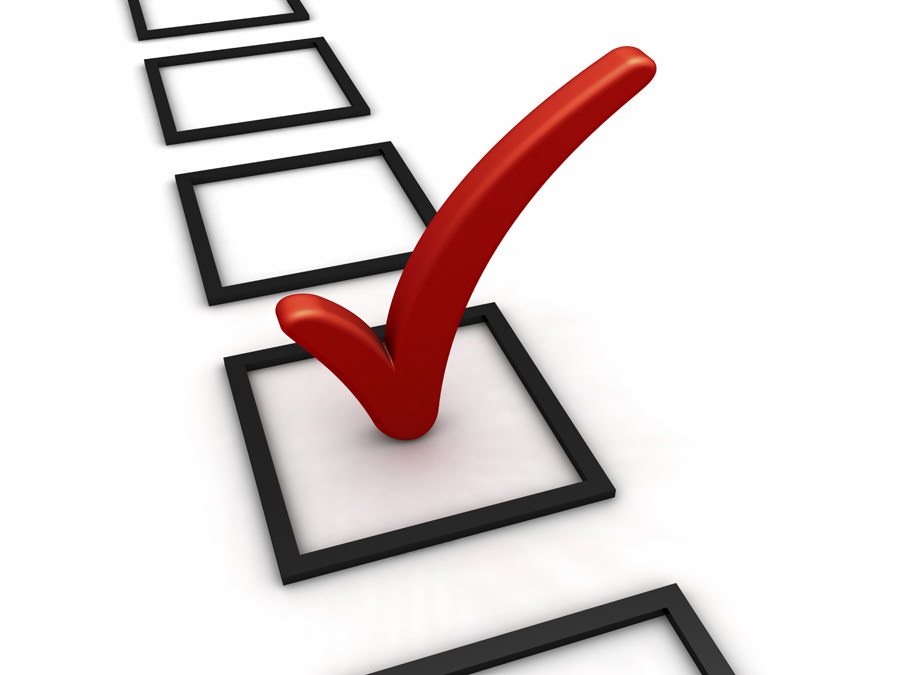 Last month we included a brief survey where our readers could share their thoughts and opinions about a number of topics. We found an interesting trend toward energy efficiency and alternative/green features in new homes. The economy is still determining many people’s choices, though there was general optimism. Here’s a rundown of the survey results.

While the majority of respondents 47% didn’t see much change from last year in the economy, 35% were more optimistic: saying the worst was over or that we’d turned the corner. Nearly half (48.9%) indicated that the economy would have the greatest impact on their decision to build within the next 18 months, with 10.2% indicating concerns about employment and 8.1% identifying interest rates. One fifth of respondents said they were not planning to build in the next 18 months.

Resources
Two thirds of respondents used log home magazines as a resource and 26% said magazines were their top resource. Half said log home newsletters were a good resource (thank you!) and 47.8% selected log home shows among their resources. The personal approach was also important with respondents saying that log home dealers (41.3%), personal recommendations (39%), open houses and seminars (39%) and manufacturers’ tours (17%) helped them to make a decision.

Log home magazines were the top resource, when respondents were asked to choose one, followed by log home dealers and newsletters (12%) and seminars/open houses (10%).

Log Homes Features
The kitchen (26.5%) and great room (28.5%) were the top design challenges in respondents log homes, with alternative energy design (14.2%) also in the mix.

Over the next 18 months, respondents identified the economy (32.6%) and selling their existing homes (28.5%)as the greatest obstacle to building a new log home.

Not surprisingly, 84.7% of respondents indicated that high energy efficiency was a consideration in their new log home. WiFi, solar electricity, geothermal systems and passive house technology demonstrated a greening of the log home approach. Attention to the environment was indicated by intentions to use low VOC products for a healthier interior air and natural landscaping/xeriscaping.